Congratulations to George Peasgood, who started his triathlon journey at WaldenJNR wins Silver at Tokyo Paralympics. 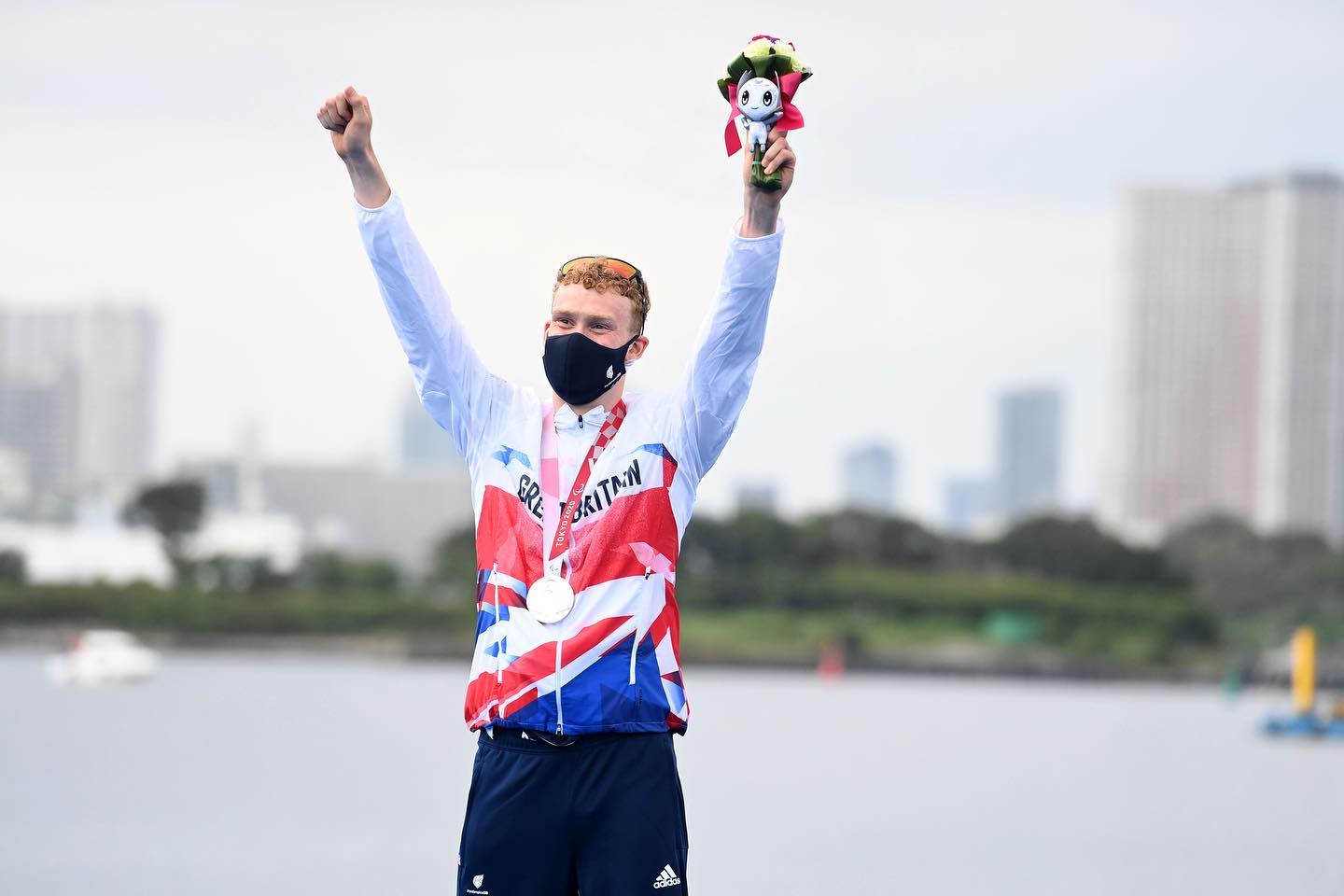 Read more about his journey here.

Young athletes aged between 11 and 14 who train with WaldenJNR Triathlon Club dominated racing this weekend to take an amazing nine of just sixteen places available to represent the East region at a national event to be held later in the year.

Racing at Ipswich High School, Lisa Leinemann won the Tri-star 3 event for 13- and 14-year-old girls, with Seraphina Harris coming 4th. Arthur Ballard also won for the boys in the same age group. In Tri-star 2, for athletes aged 11 and 12, Phoebe Goodale came 3rd and Freya Harris 4th. For the Tri-star 2 boys, there was a clean-sweep with all four athletes making the qualification being from WaldenJNR. Charlie Woodley came 1st, with Andrew De Koning 2nd, Raphael Buchallet 3rd, and Edward Jennings 4th.

The WaldenJNR athletes raced against the best of the East region over a pool swim, difficult technical bike course, and hilly off-road run. Having secured their places on the East region triathlon team, they will now go on to compete at national level against the other regions from around the country in both team and individual triathlon events to be held in August and September.

Also competing at the event in Ipswich and representing WaldenJNR were Stephanie Birkwood, Grace Wardle, Keira Shaw, George Jennings, Amber Shaw, Phoebe Sanders, and Tom Harris. All of the children had worked together over many training sessions to be able to compete in this elite event.

Craig Dyce, Head Coach at WaldenJNR said: “We are so proud of how hard everyone trained and the amazing success they have seen as a result. To have filled nine of sixteen places with children from WaldenJNR alone is an amazing achievement. For the Tri-star 2 boys team for the East to have been filled solely by children from WaldenJNR in phenomenal. It is a great credit to our large and dedicated coaching team who support the children every week”