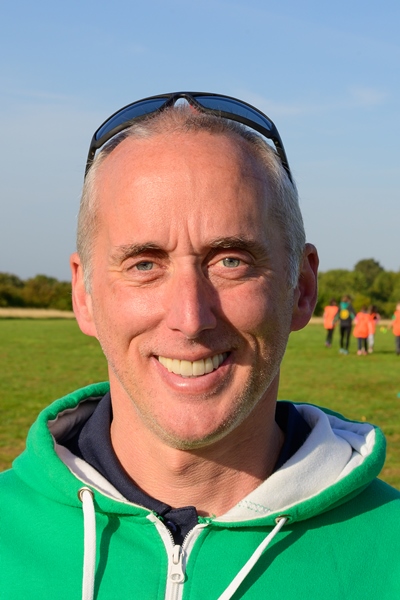 Richard joined the coaching team in 2016 and gained his Level 1 qualification at the beginning of 2017 and  completed his Level 2 in July 2019. A keen runner, Richard has competed in a number of races over a the years including half marathons, trail runs and the London Marathon. Richard's son Archie trains with Group C.