Group F is for members who’s main aim is to develop their personal fitness and skills levels, or for younger less developed members who are not yet ready to train with Group C. Whilst many members of this groups may not compete in triathlons, they will be encouraged to do so either individually or as part of a relay team

The aim of the group is develop the members fitness, strength flexibility and skill levels associated with triathlon. Training sessions will be less demanding than Group C but will still push members out of their comfort zones whilst retaining a fun and social element.

Tim Wright is the Group Leader and can be contacted at GroupF@waldenjnr.co.uk. Tim is supported by Ben and Paul.

You will find details of how to apply to join Group F on the membership page. 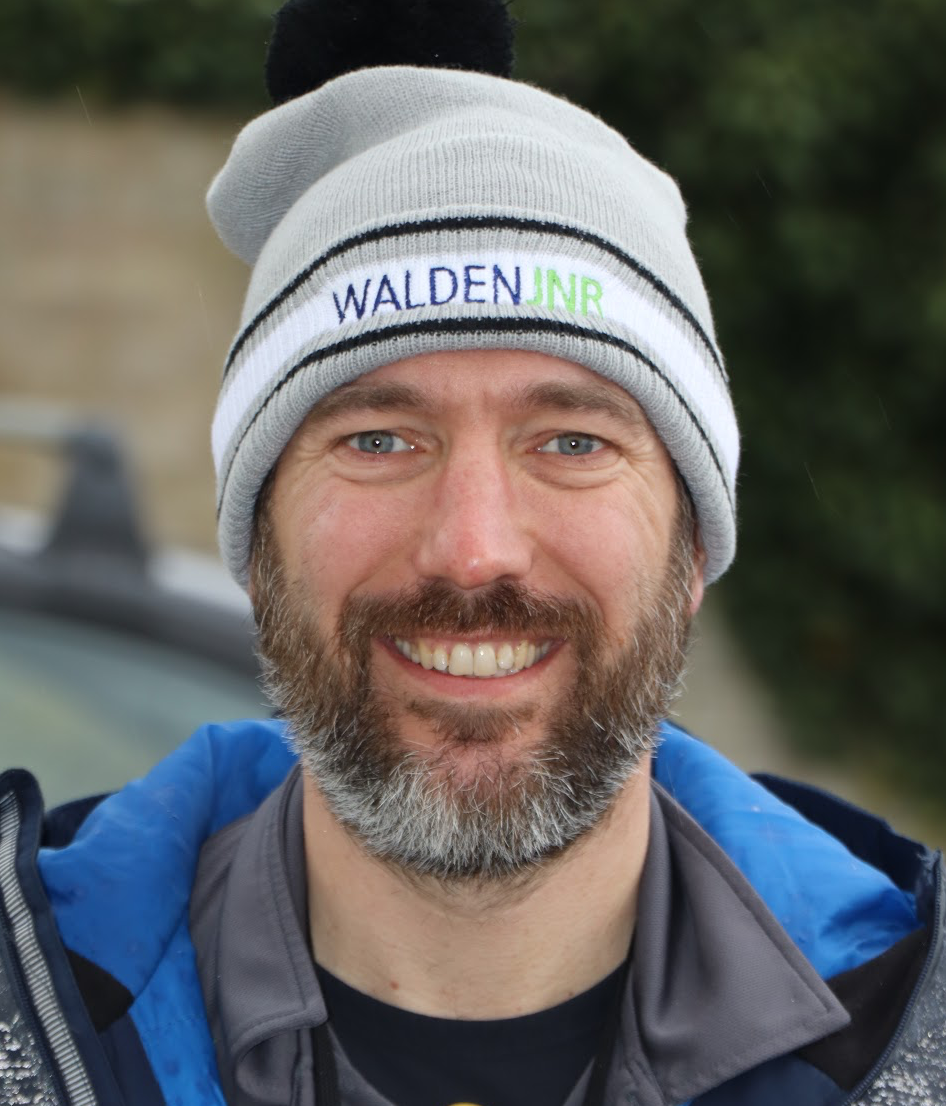 Benoit /bɛnˈwɑː/, aka Ben, moved with his family to Saffron Walden from France in 2009. He joined the WaldenJNR Group F coaching team in 2016 and quickly gained his Level 1 qualification and completed his Level 2 in the Spring of 2019.
Ben's two son's Maël (former Group C) and Luhan (Group C) have raced for many years and bored of just acting as a taxi service Ben decided to take the plunge and enter the Basildon Aquathlon in 2013. He hasn't looked back since and now regularly competes around the region. Ben is Club Captain of WaldenTRI in 2019 and is passionate about ensuring the older "whippersnapper" WaldenJNR members compete in adult competitions alongside the "old codgers" of WaldenTRI.
Ben is also a coach at Walden Track & Field athletics club.
"Being part of WaldenJNR has played a key role in helping my family fully integrate into the local community" 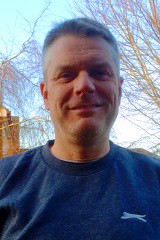 Paul joined the coaching team at the beginning of 2015 and qualified as a Level 1 Triathlon coach in February 2016. He has been a mountain bike rider since their infancy in the 1980's and is also a keen motorcyclist. He is Dad to Abi who trains in Group C. Tim joined the coaching team at the beginning of 2010 having answered an earlier request for Parents for help. He is not a triathlete but this does not stop you becoming a good Triathlon coach. He has passed the BTF Level 1 coaching qualification in early 2011 and Level 2 in February 2013. Tim is Joely and Nathan’s Dad.

To find out more about Group F you can contact Tim at GroupF@waldenjnr.co.uk