The aim of the group is to continue to develop good technique, balance and coordination skills, but also understand the different types of training..they are training to train. Activities will be harder than Groups 1 but still retain their fun element and are differentiated so that all abilities can succeed.

Georgina Dunlop is the Group Leader and can be contacted at Group2@waldenjnr.co.uk. George  is supported by:

You will find details of how to apply to join Group 2 on the membership page. 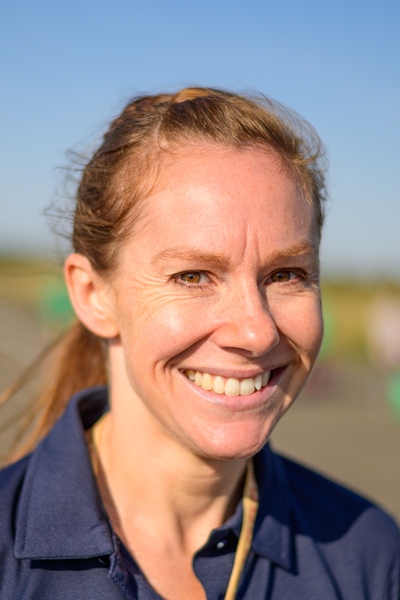 Georgina, known as George, joined the coaching team in 2018 and completed her Level 1 in 2019.  George is a keen runner, cyclist, duathlete and, more recently, triathlete. She has been coaching running at Great Chesterford Primary Academy since 2013. George is wife to swim coach, Andy, and mum to Innes in group C. Her other daughter, Marnie, prefers football, horse-riding and drama. George is an age-group duathlete and has represented Great Britain on several occasions. Her best result so far is 4th in the World Championships but she is determined to win a medal sooner or later.

The Group 2 weekly schedule of training on Saturdays for Autumn Term 2021 is set out below. 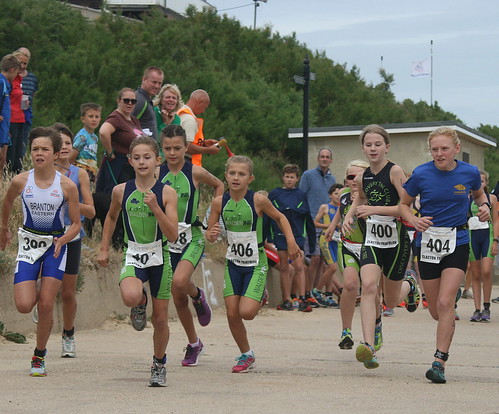 This is one of the most competitive and popular age groups and is based on age at the end of the year. TriStar 2's belong to Group 2 of our Saturday morning training groups.

Races are usually held on school playing fields on grass. There are a few open water races and if cycling on tarmac it will be on roads without traffic. Because of the short distances, quick transitions are important.

TriStar 2's  can compete in our Club Championship and in the Eastern Region Children' League and there is asummary of all races on our East Region Race Calendar. On these pages the links tell you about each race and how and when to enter.

Talented TriStar 2's in this age group should try to qualify to represent the East Region at the Inter Regional Championships ("IRC") which are usually open water races and bike draft legal. There are normally two qualification races each year. 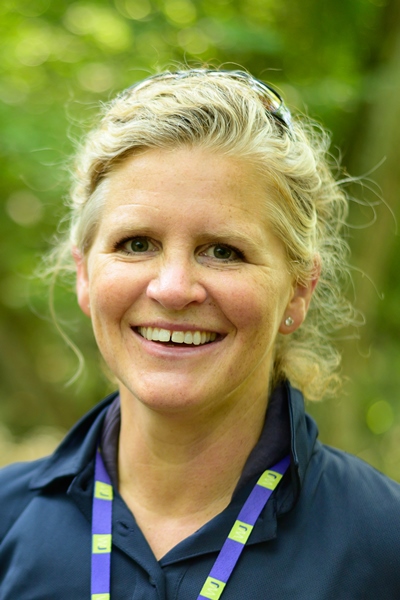 Issy joined the coaching team in September 2014 and is a Group 2 coach and completed her Level 2 coaching course in Autumn 2017.

She is Mum to Freddie (Group C) and Grace (Group C). 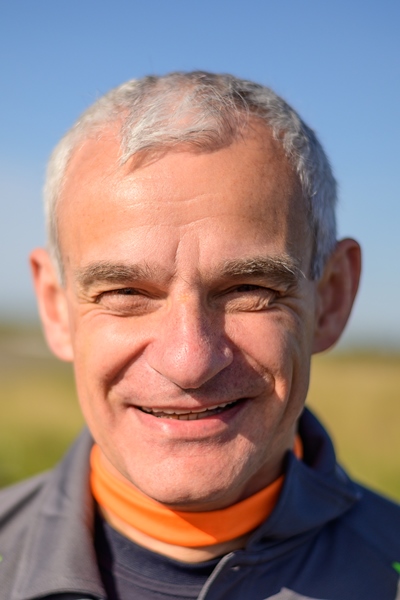 John joined the coaching team in the summer term of 2012. He passe the BTF Level 1 qualification in February 2013. He has been a member of WaldenTRI and Saffron Striders since 2006 competing in medium distance road races and cross-country, sprint-triathlons and duathlons. His most memorable events and races include at 3000m Steeplechase in Harlow, 'The Grizzly' Fell races in Devon, Karrimor Mountain Marathon in Scotland, Zofingen Duathlon in Switzerland, Llanberis 1/2 Iron-Man in Wales. He is married to Margit, who is also a member of WaldenTri and Saffron Striders.  He is Dad to Kai in Group 2. 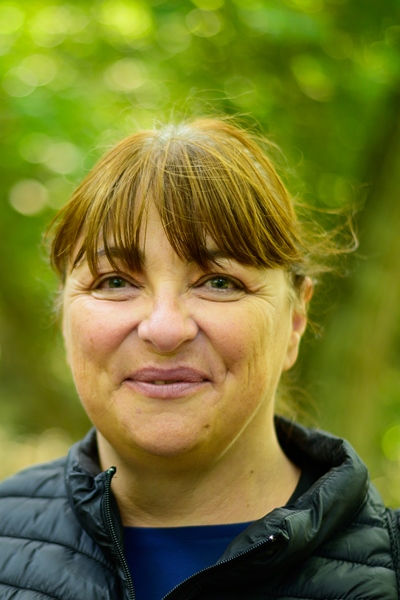 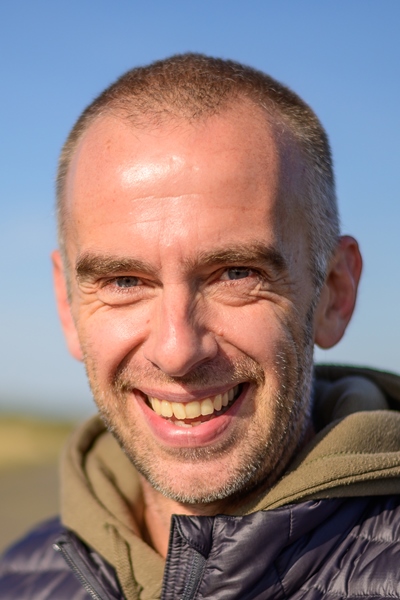 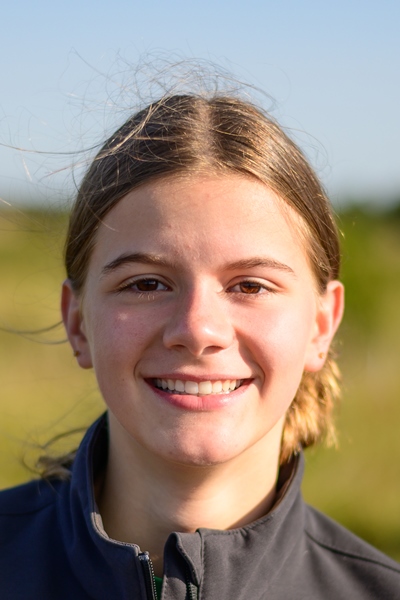 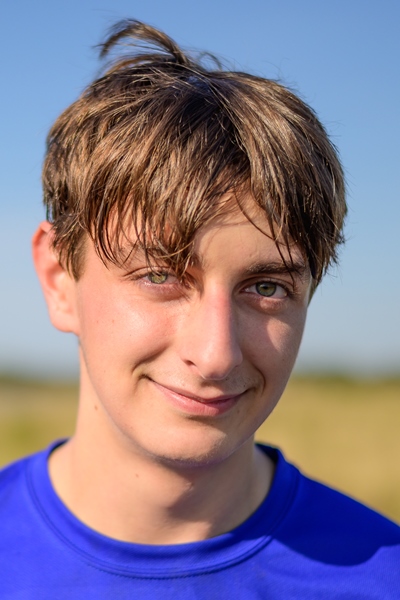